The following list of species has been classified Endangered by the International Union for Conservation of Nature (IUCN) Red List as likely to become extinct. The term we use, "Endangered" also includes those species Critically Endangered. We are aware that some species that are considered endangered in a given locale, but not in others, are not listed here. From the beginning, one of Bone Clones’ goals has been to produce casts of animals that would normally be taken from the wild to obtain their skeletons for study or display. Bone Clones® casts, with emphasis on capturing anatomical details, eliminate this need.


To create a wishlist, use the

next to an item to add it. Professors / Educators: Use this feature to build a list if you would like to email it to your procurement department, or to us at info@boneclones.com. Once you've finished adding items, go to your wishlist, and use the 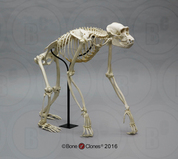 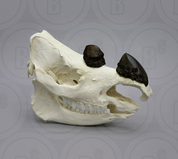 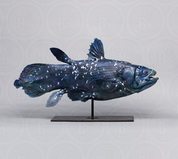 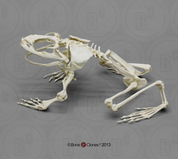 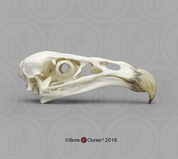