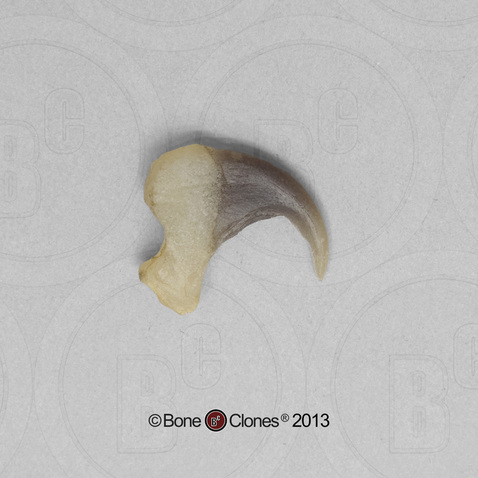 Canadian lynx are found throughout Canada, Montana and in parts of Idaho and Washington, with some populations reported in New England. The Canadian lynx and showshoe hare populations are closely linked, and fluctuate in cycles of about 10 years. Reduced hare population size correlates to reduced lynx populations via an increased mortality rate among kittens and reduced pregnancy rates. Compared to the threat by trappers and hunters, a decrease in hare population plays a more important role in the population rate of these carnivores.