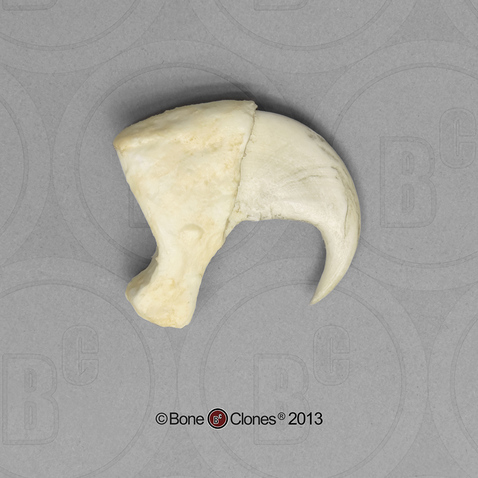 The jaguar is the only member of the Panthera, or big cat, family native to the new world. It is also the largest cat on the North American continent. This tawny cat with dark rosettes closely resembles its cousin, the leopard, which inhabits a different continent. To further confuse, melantistic, or all dark, individuals occur in both species and in both cases are called black panthers. Jaguars can be distinguished from leopards by coat pattern, their rosettes containing small dark dots. They also have a more muscular, compact build, a proportionally shorter tail and larger, blunt head. In habitat and behavior, the jaguar fills a niche equivalent to the old world tiger. These powerful hunters prefer dense forested locales near water, and prey on medium-sized mammals such as peccaries and capybaras as well as birds, fish, crocodilians and even armadillos. Jaguars, unlike other big cats, kill their prey with a powerful bite through the skull. The jaguar is a powerful climber and swimmer. Jaguar claws are sharp and retractable, used for traction, gripping prey, climbing and scent marking.